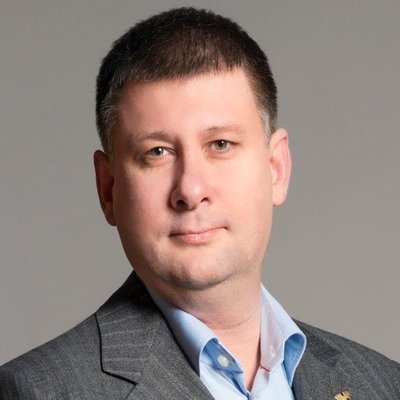 Yevhen Shevchenko received a degree in World Economy from the Faculty of Management and International Economic Relations of the Ural State Economic University.

He began his career in 1996 in the field of marketing and sales.

Since 2002 he has started his career with the Carlsberg Group: first as a Sales Director, then as Regional Business Manager.

In 2006, he headed the company Aldaris (Latvia), which is part of the Carlsberg Group.

In 2008, he became General Director of Carlsberg Uzbekistan.

In 2012, he was appointed Vice President of Sales of OJSC “Brewing Company Baltika”.

Since 2014, Yevhen Shevchenko has been working as CEO of Carlsberg Ukraine.