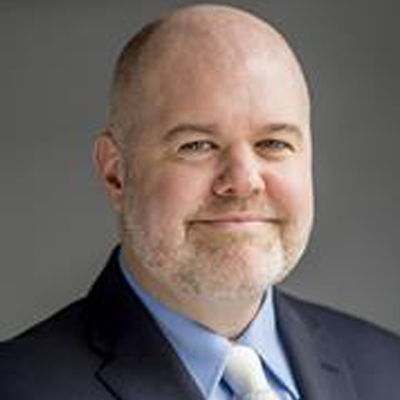 Doctor Christopher Hartwell is full Professor of Financial Systems Resilience at Bournemouth Univeristy (Great Britain), as well as Fellow and former President at the Center for Social and Economic Research (CASE) in Warsaw, a full Professor at Kozminski University in Poland, and a senior non-resident fellow at China Europe International Business School Institute for Emerging Market Studies (CEIBS-IEMS).
A leading scholar on the evolution of economic institutions, Dr. Hartwell’s interests are in institutional development, especially the interplay between financial, political and economic institutions. He also has published on international trade and economic integration, with an emphasis on transition dynamics. A key part of this research program focuses on property rights, their quantification, their evolution, and how they contribute to key macro- and microeconomic outcomes.
He has published in prestigious political science and economics journals such as JCMS: Journal of Common Market Studies, Cambridge Journal of Economics, Journal of Economic Policy Reform, Regional Studies, and Post-Communist Economies, and regularly appears in print and other media commenting on economic issues of the day. In addition to his academic work, he has advised governments and the private sector on economic policy issues in Armenia, Azerbaijan, Georgia, Kazakhstan, Kyrgyzstan, Moldova, Poland, Ukraine, Russia, Croatia, Bosnia, and Kosovo, among others. He also worked for the World Bank Group in Tonga as the IFC’s in-country representative and for the US Department of the Treasury in Washington DC.